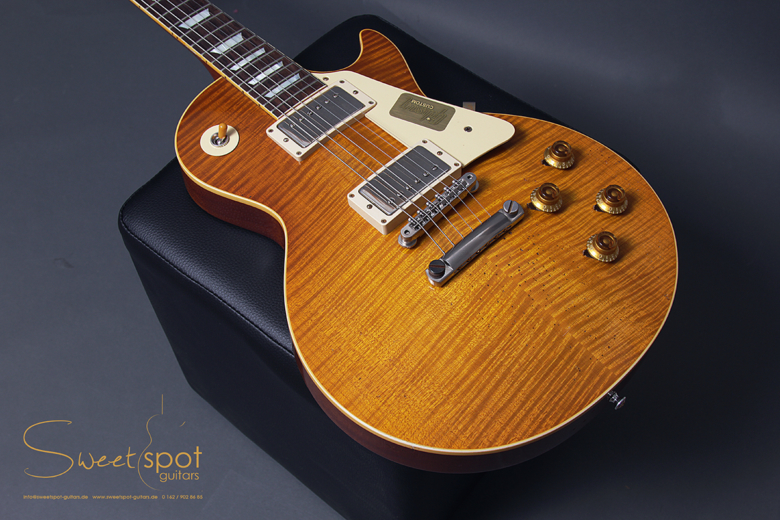 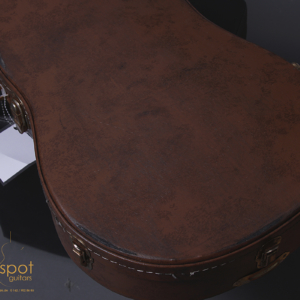 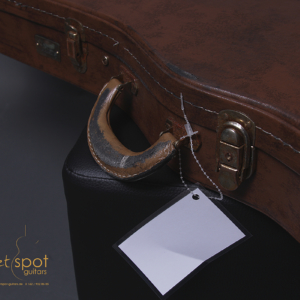 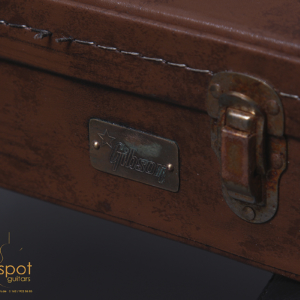 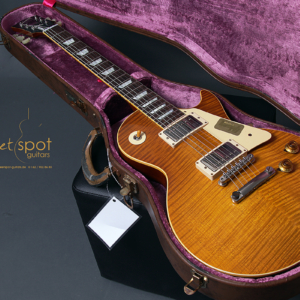 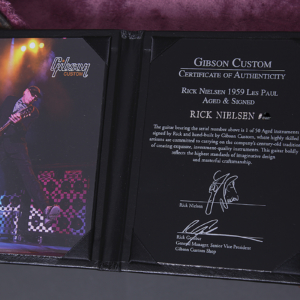 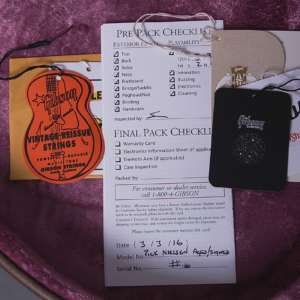 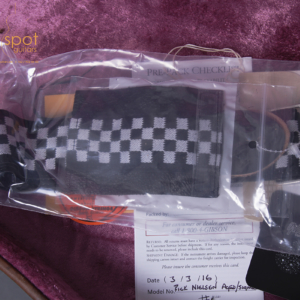 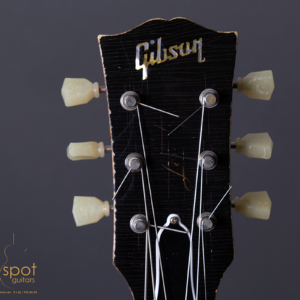 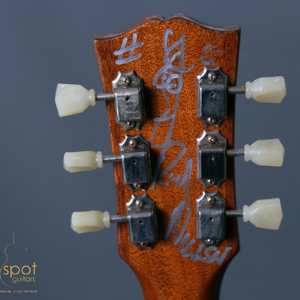 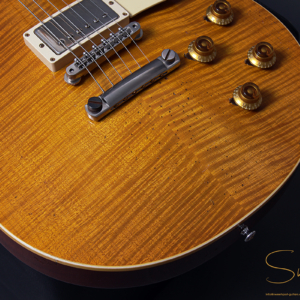 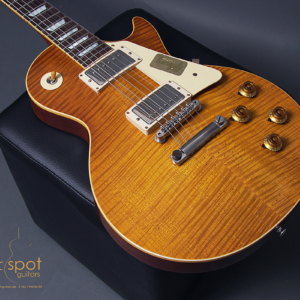 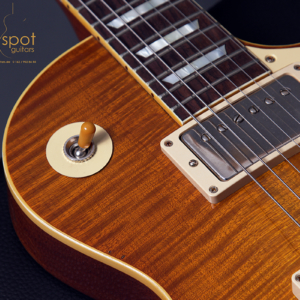 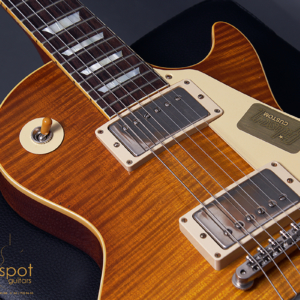 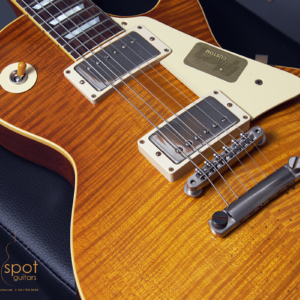 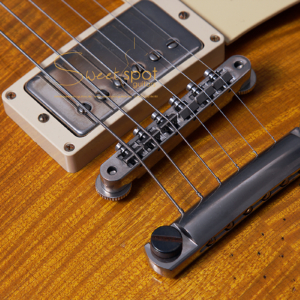 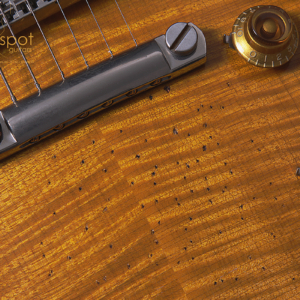 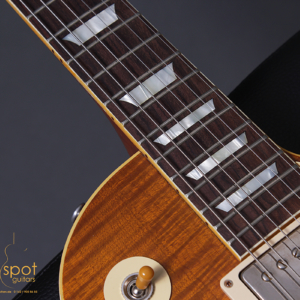 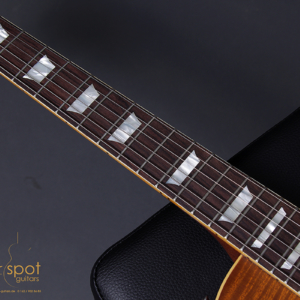 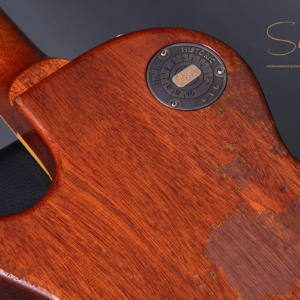 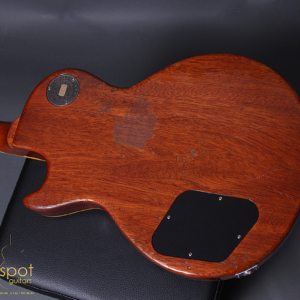 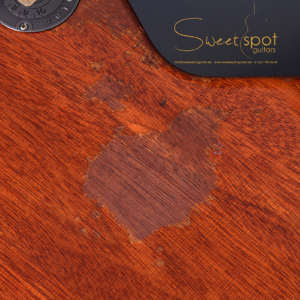 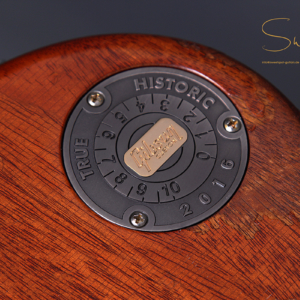 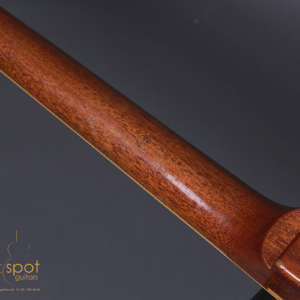 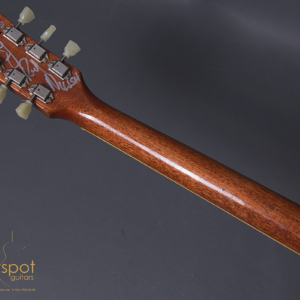 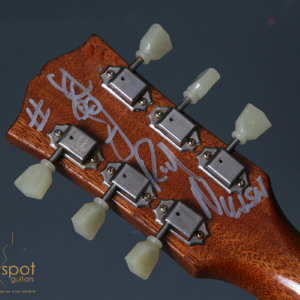 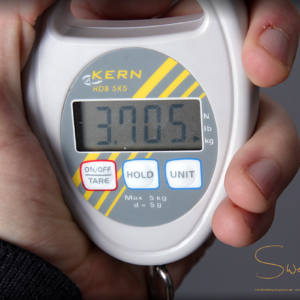 Amazing guitar with serial below #010. Sound huge and truly amazing.

a replica based on Rick’s original, serial number 9 0655.

Rick and the original have been together for over 25 years, since the charismatic guitarist of mega band Cheap Trick

added the guitar to his vast collection. Unlike most of Rick’s collection however, his original ’59 has become a

constant stage and studio companion.  Rick even travels with it today, much to the dismay of his touring crew

valuable original ’59. Gibson Custom worked very closely with Rick to create a replica so convincing that he intends

to retire the original, having now put the prototype and its standard side by side and found it to be worthy to take the

original’s place in his tour arsenal.

Here are the details:

Number below 10 of the 50 aged and signed guitars that will be available,