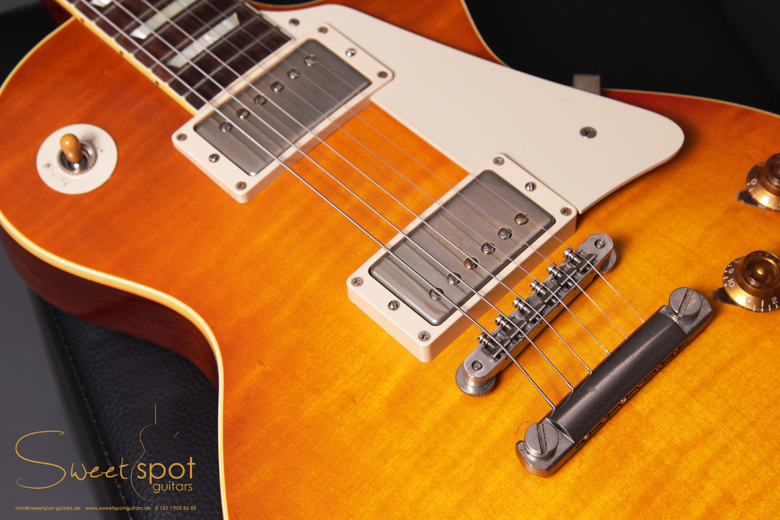 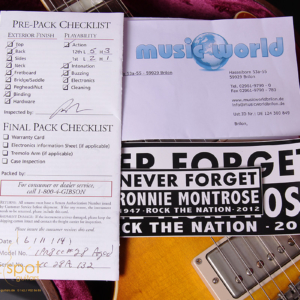 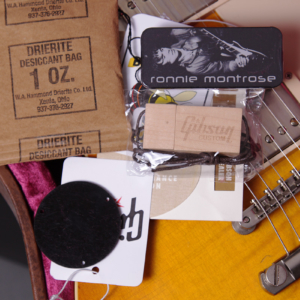 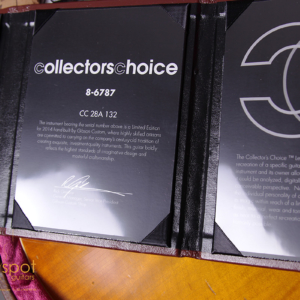 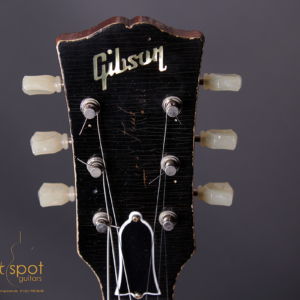 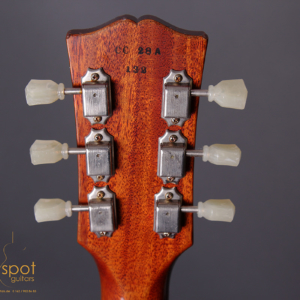 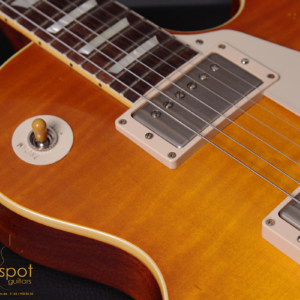 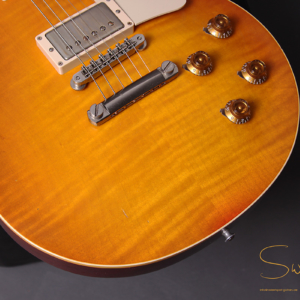 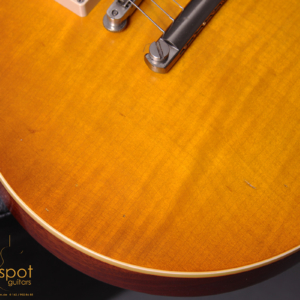 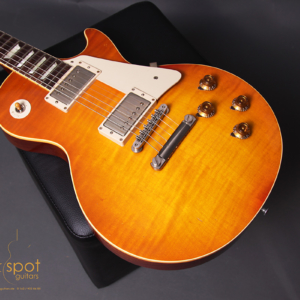 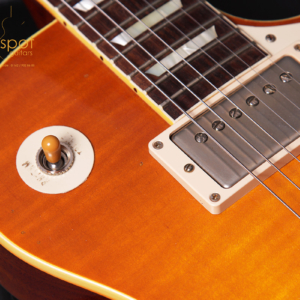 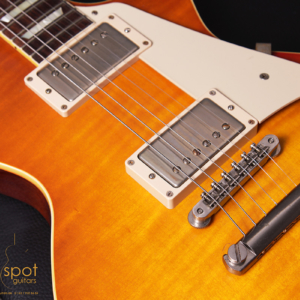 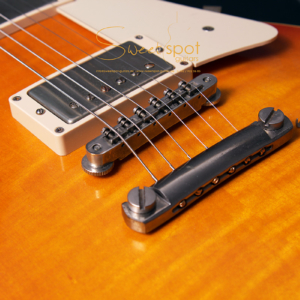 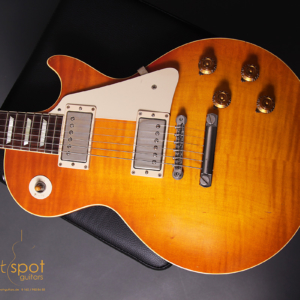 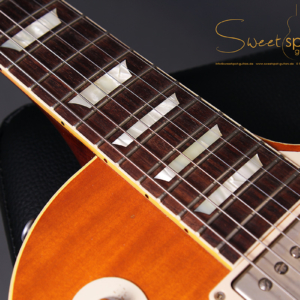 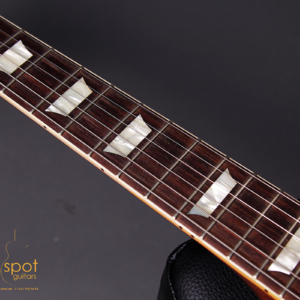 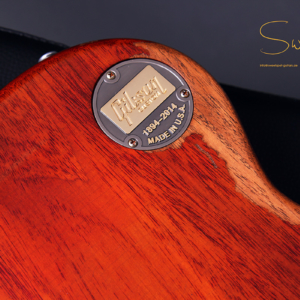 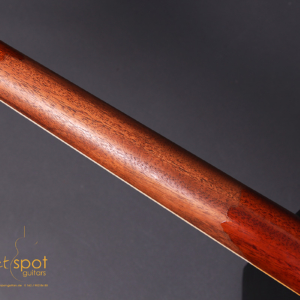 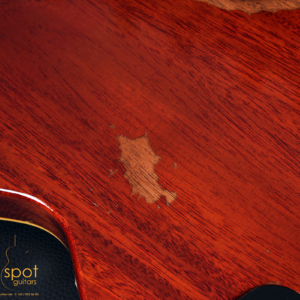 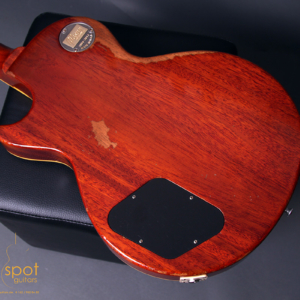 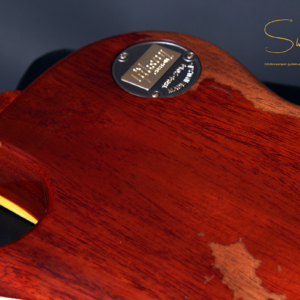 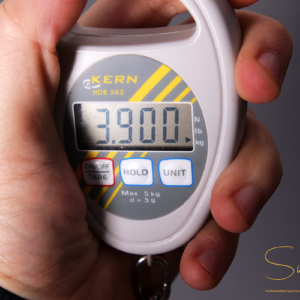 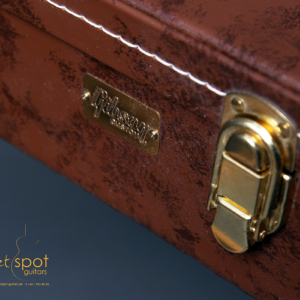 What Gibson Custom say about the Collector’s Choice #28:

Collector’s Choice guitars from Gibson Custom provide an opportunity for more players around the world to experience the precise look, feel and tone of some of the rarest guitars in history. When we recreate a specific vintage Gibson through hands-on access to it afforded by the generous soul that owns it today, we are able to capture and reproduce its every characteristic in amazing detail: its neck shape, tone, dish carve and wear just to name a few.

„My wish is that you find all of the pleasure and joy listening to this music that i found in creating it.“ – Ronnie Montrose

One of the most recorded guitars in the Collector’s Choice series, #28 is a spot-on replica of the original ’58 owned, played and recorded by Ronnie Montrose. As if that isn’t enough legend for one guitar, it also spent 32 years in constant use by Peter Weihe of Hamburg, Germany, whose studio work using this beloved Les Paul has been heard more than 20,000,00 times throughout an illustrious, global recording career. From Ronnie’s standard-setting performances on Montrose, to Peter’s work on dozens of award winning records and countless hit recordings, this is one guitar you’re more than likely to have heard than not. When you hear it as Collector’s Choice #28, you’ll quickly realize why its voice played such a critical role in the careers of the great players that chose it.

Collector’s Choice #28, the „STP ‚Burst“ has been recreated in detailed through a collaboration with its current owner, an anonymous collector from Germany, and its details and history confirmed through interviews with both Mr Weihe and Leighsa Montrose, widow of the late Ronnie Montrose. While Gibson Custom is exceptionally proud to introduce a recreation of such a legendary guitar, the tone of it stands out as a particular point of pride. „It has such a perfectly transparent tone that I came to rely on it heavily in the studio,“ notes Peter. „It plays beautifully clean, but never gets muddy under heavy distortion. That transparent quality plus its sweet midrange, makes it the most flexible Les Paul I’ve ever played.“

As with all Collector’s Choice, #28 has been recreated to match the original in its current state in great detail through access to the original