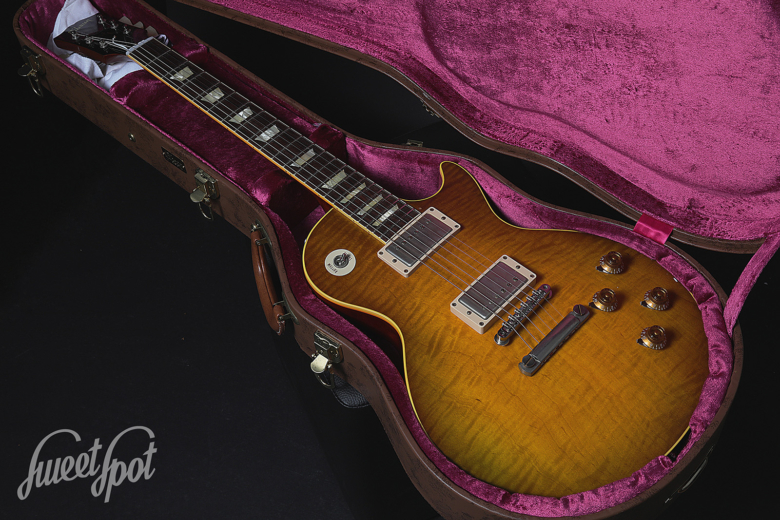 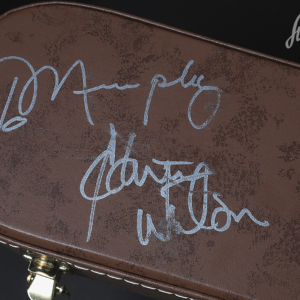 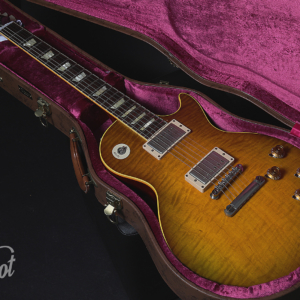 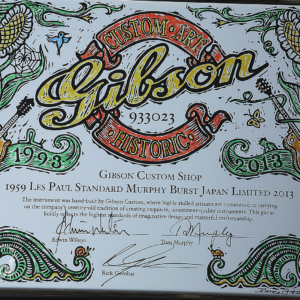 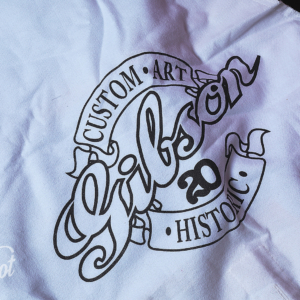 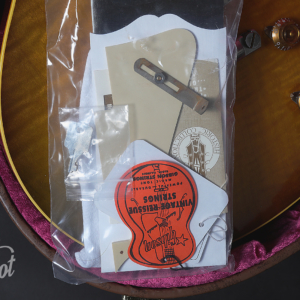 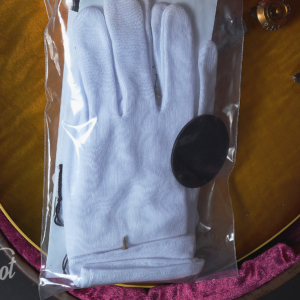 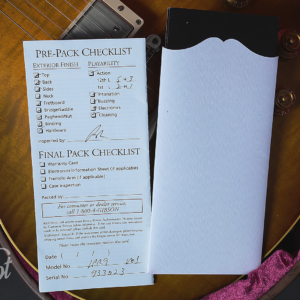 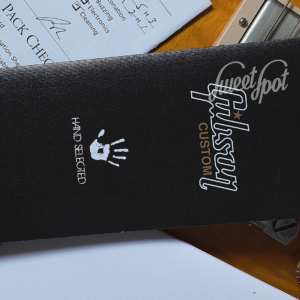 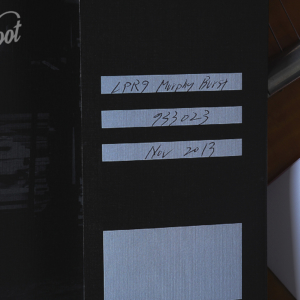 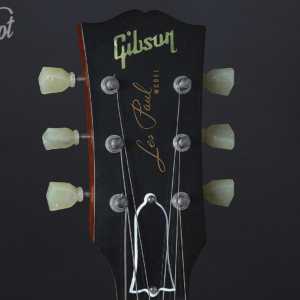 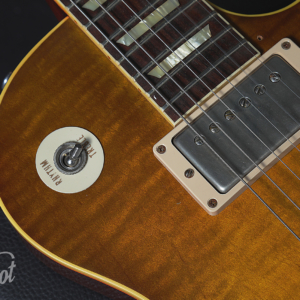 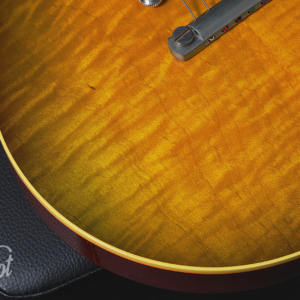 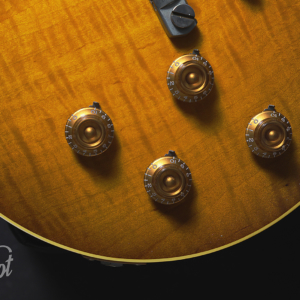 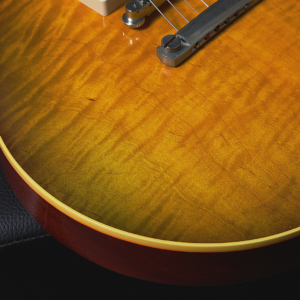 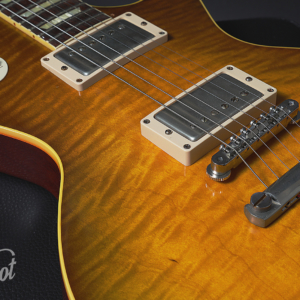 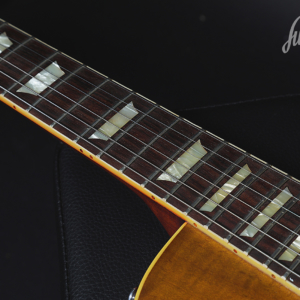 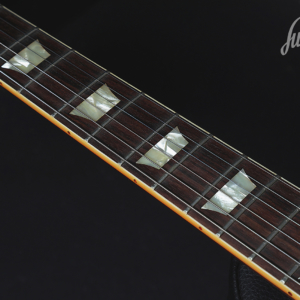 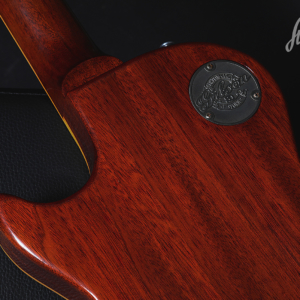 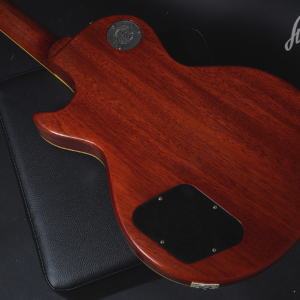 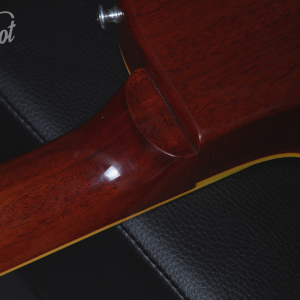 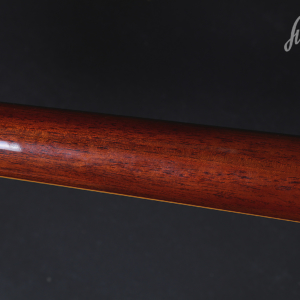 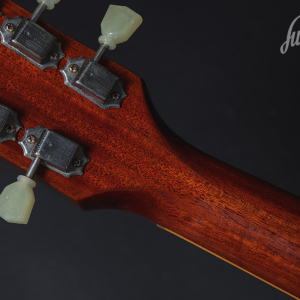 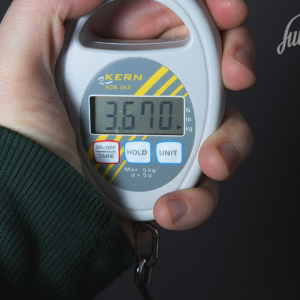 Tom Murphy and Ed Wilson picked the wood for every guitar of this series, after that Tom painted every single guitar by hand. Both signed the case as sign for that.
In 2013 when the Custom Shop hits its 20th anniversary, Gisbon decided to unleash a special limited run. For Japan there was this special run of 25 guitars in a green lemonburst which phenomenal wood selection and its own Certificate.