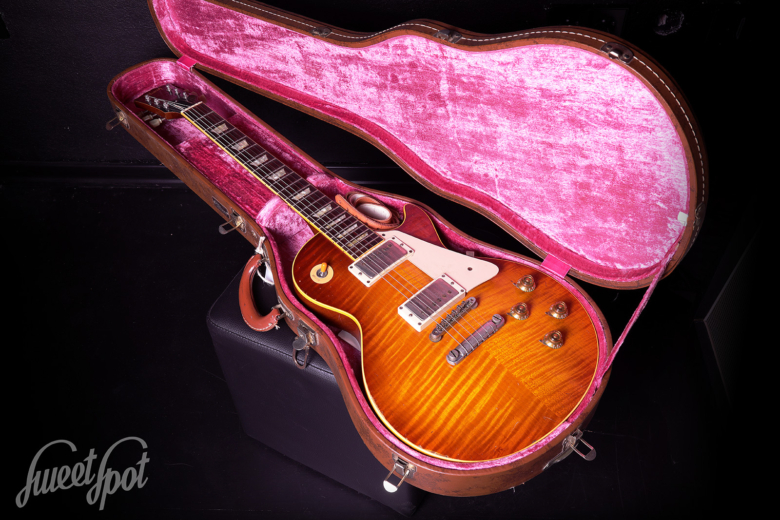 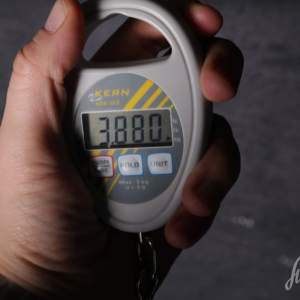 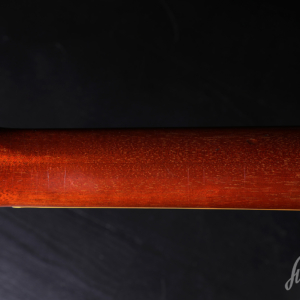 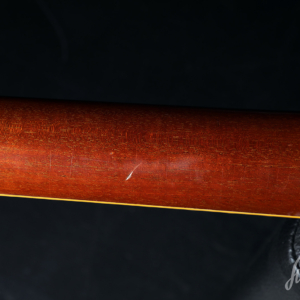 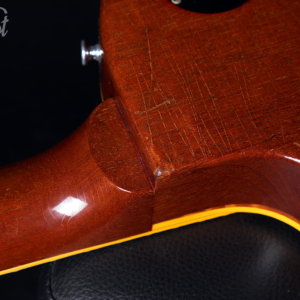 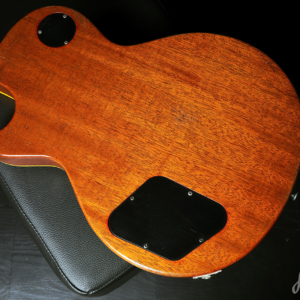 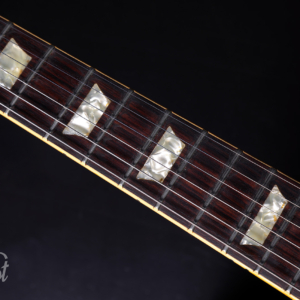 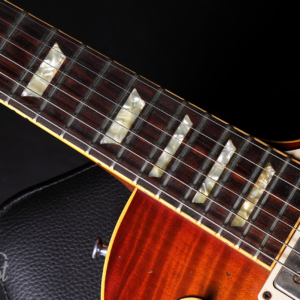 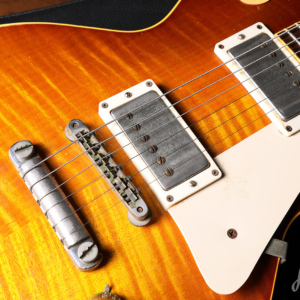 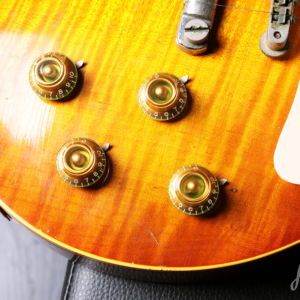 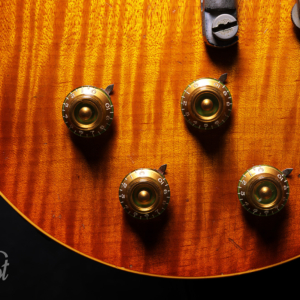 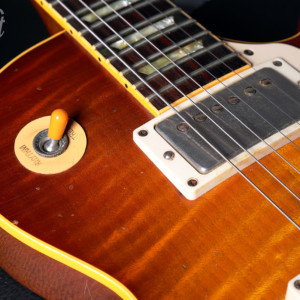 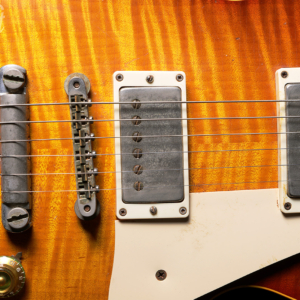 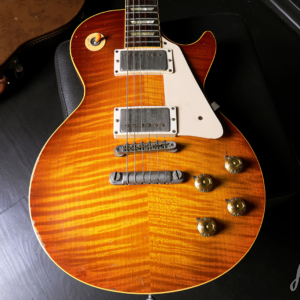 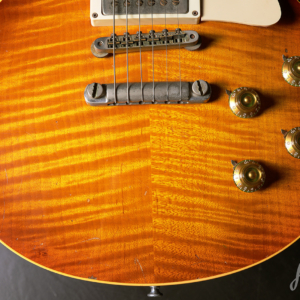 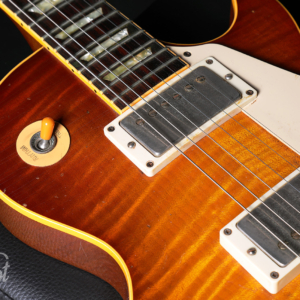 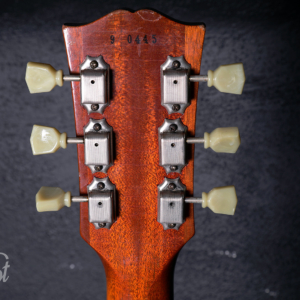 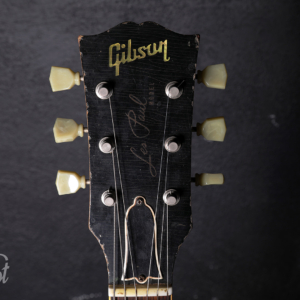 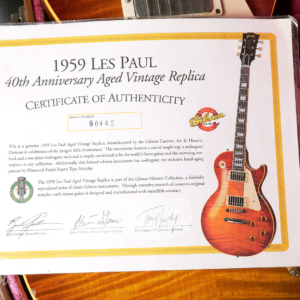 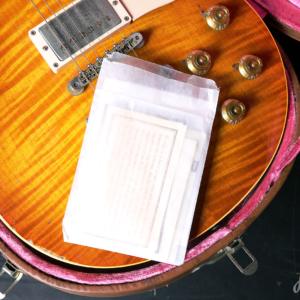 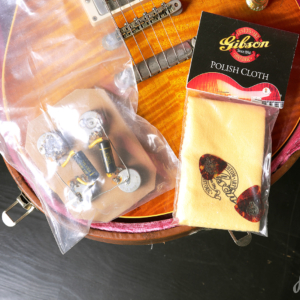 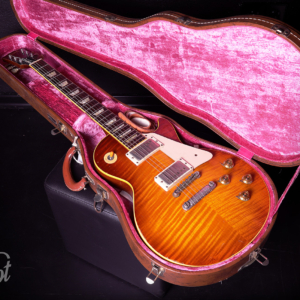 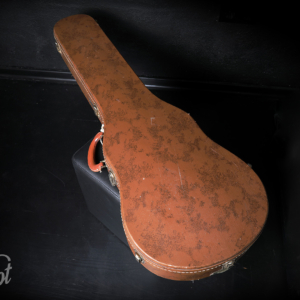 P R 9 1999/2000 = 40th Anniversary Model Murphy aged number /no. # 9 0445
Not a regular Custom Shop Model .. it is one of a few unicorns that have been aged by Tom Murphy.
A legendary 40th Anniversary Les Paul released in 1999/2000 with individual aging of front and back
with realistic color fading and not the later more mass production aging.
This guitar come with a double certificate Custom Shop Historic Collection and the
„40th Anniversary Certificate of Authenticity „ and all the Hang Tags and Case Cany with
the Lifton Repro Brown Case..
More that it comes now equipped with real Vintage 1961 Pots (137 61 10) and old capacitors.
Killer Top and superp playability.
Endless Tone . one of the best products the custom shop ever provided.
The Original 1999 CTS Pots( 99-18) are in the case as well, but the vintage ones give more sweetness to the tone .
Weight :3,92 kg
Neck: 8,52 kOhm
Bridge: 8,09 kOhm