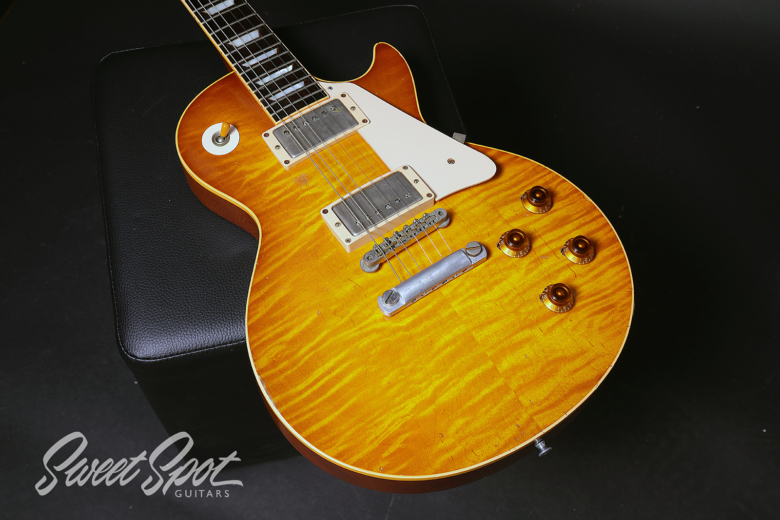 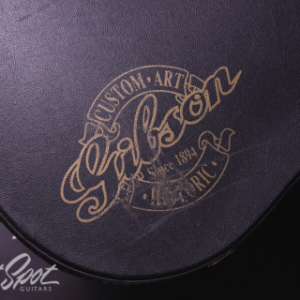 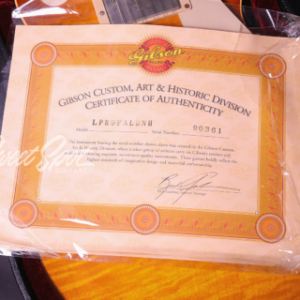 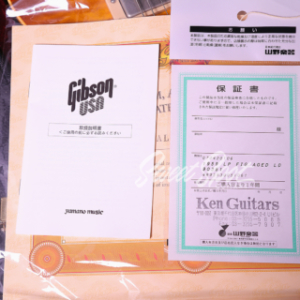 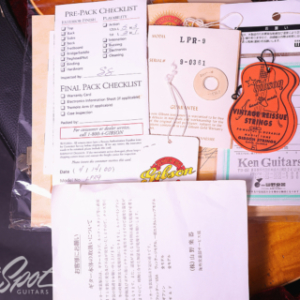 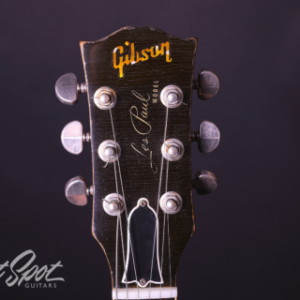 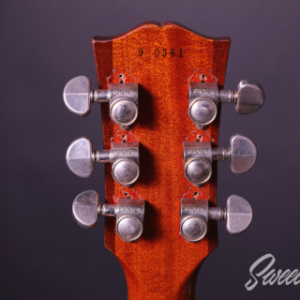 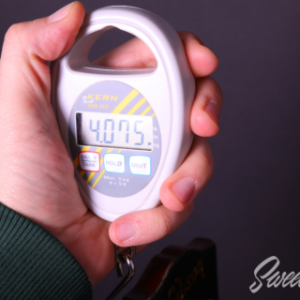 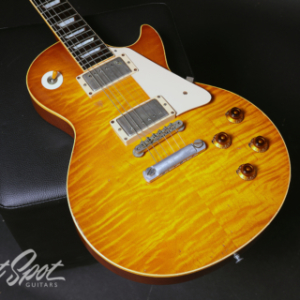 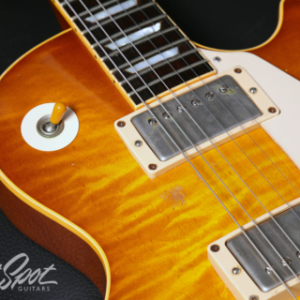 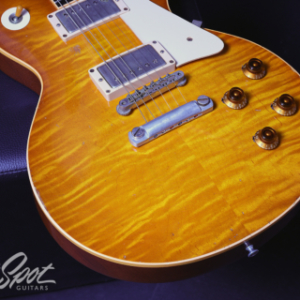 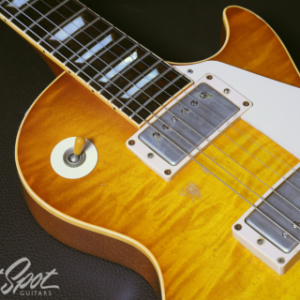 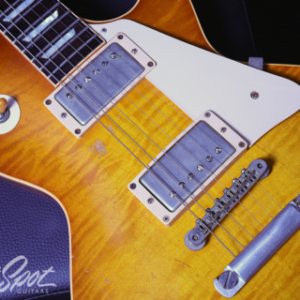 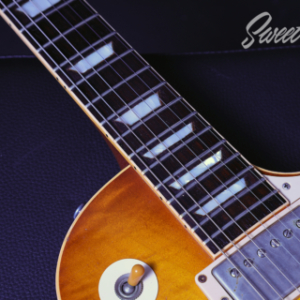 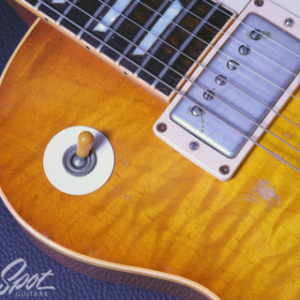 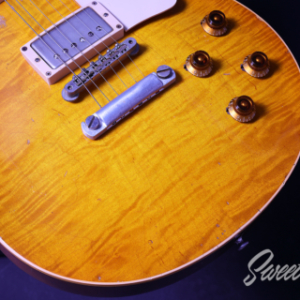 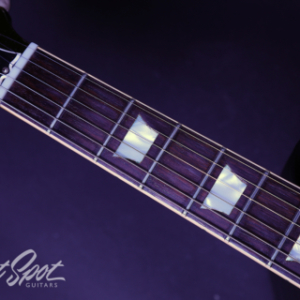 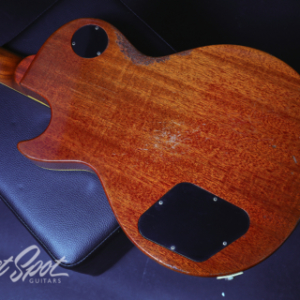 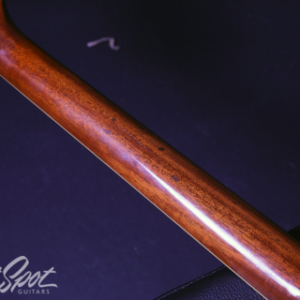 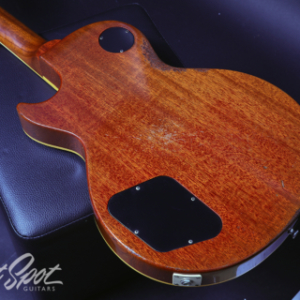 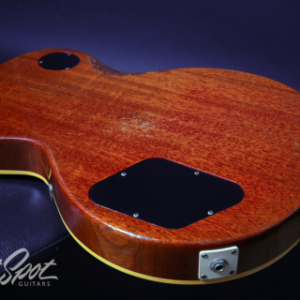 Incredible woody sounding R9 from the early Customshop.
Murphy aging at its best.
The original Classic 57 were changed to Bareknuckle 20th Anniversary pickups,
as well as the original Kluson Tuners were changed to 60ies Grovers.
The guitar is a Yamano guitar, which was exclusively imported and produced for the japanese market.