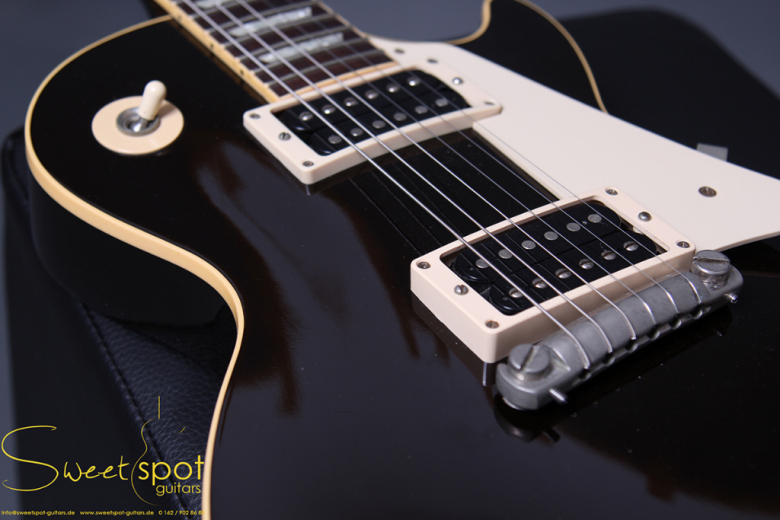 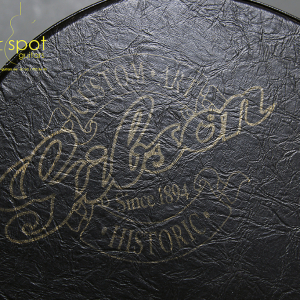 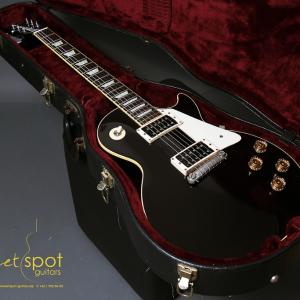 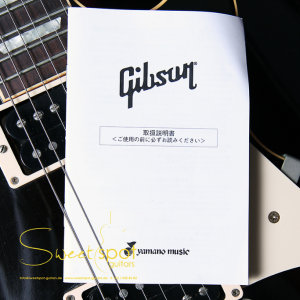 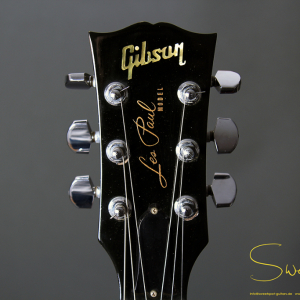 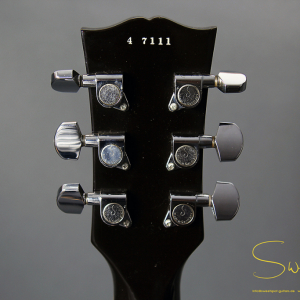 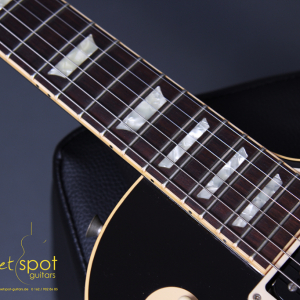 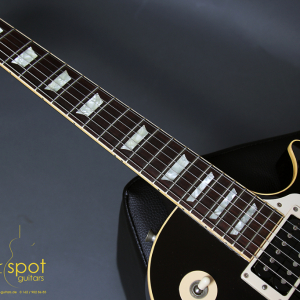 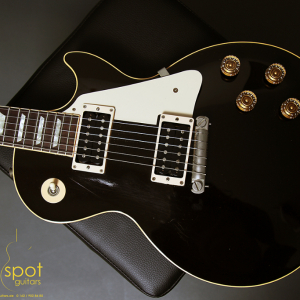 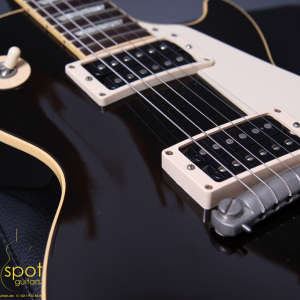 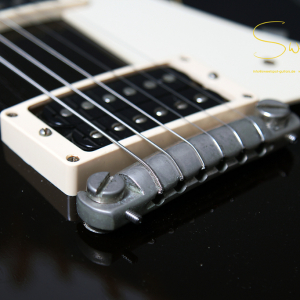 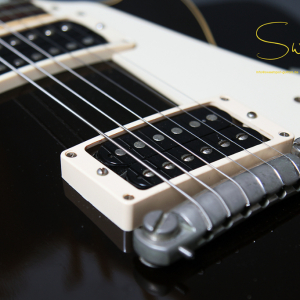 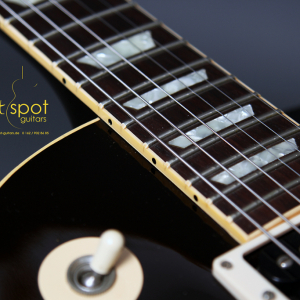 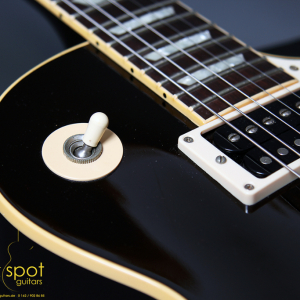 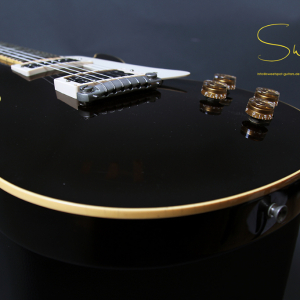 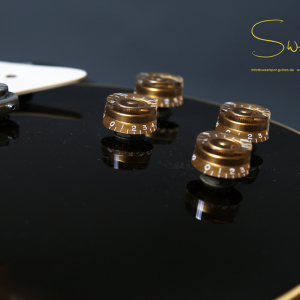 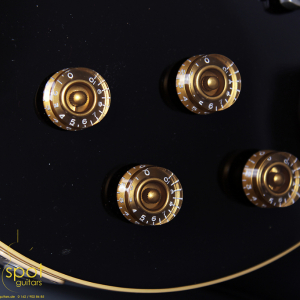 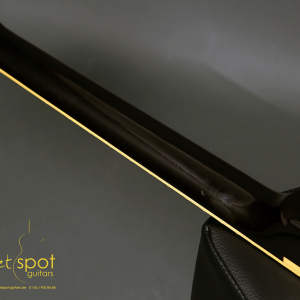 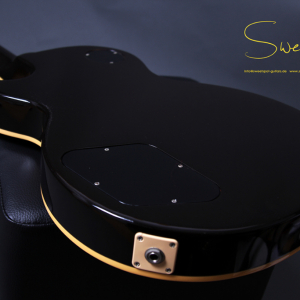 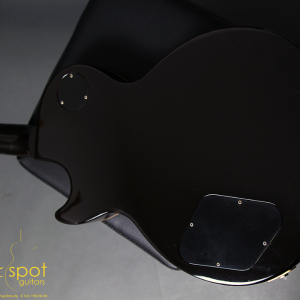 Many great off-the-shelf electric guitars have had their reputations elevated by the legendary artists who have played them. Once in a while, however, a heavily modified instrument is used to make such groundbreaking music that the erstwhile “one-off” becomes iconic in and of itself. The best known and most revered of these is arguably Jeff Beck’s Oxblood Les Paul, a guitar from the heart of tone history. Now, Gibson Custom unveils the most accurate recreation of the Jeff Beck Oxblood Les Paul ever produced. From its aged and authentic Oxblood finish to the custom-tailored neck profile modeled precisely from Beck’s original instrument to the blistering and powerful sounds produced by Gibson’s legendary Burstbucker humbucking pickups, the new Jeff Beck Oxblood Les Paul from Gibson Custom leaves nothing to chance. It is simply one of the most exact replicas of any historic guitar ever produced by the master craftsmen at Gibson Custom.

It´s the first year replica from the Customshop of Jeff Becks Oxblood ´54.

Originally this guitar was introduced in 1998 by Gibson, but as usual the guys from Japan get the cool stuff before.

This case only was given to the Yamano guitars in the Art & Historic Era.